A Grade II* Listed Building in Pipe and Lyde, County of Herefordshire 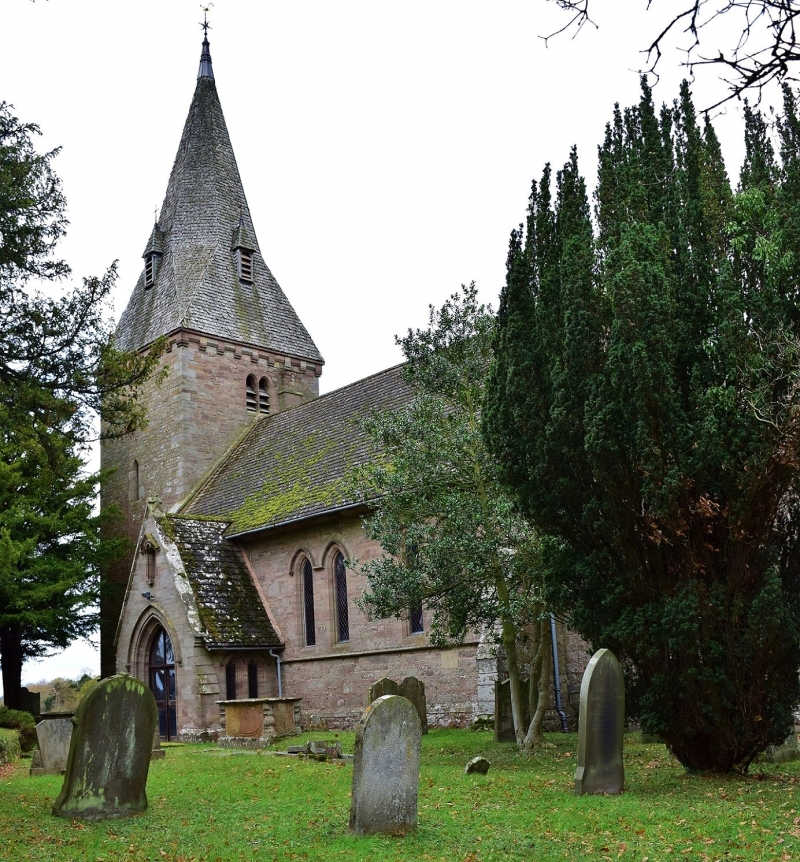