Headstones in Churchyard of Church of St Luke, a Group Immediately West of South Aisle 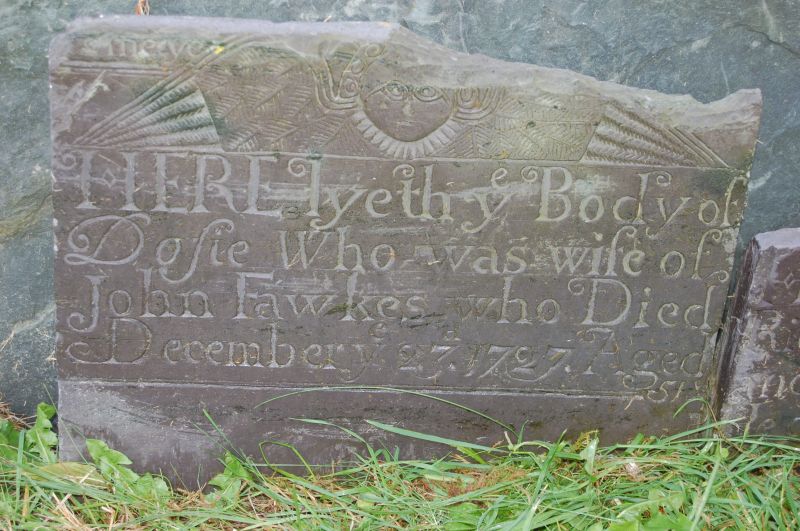 1. Classical with flaming urns in the corners, to: John Collishaw
d.1756.

7. With a relief cherubs head in a sunk panel with relief foliage in
the corners, to: John Collishaw d.1754 in his 88th year.