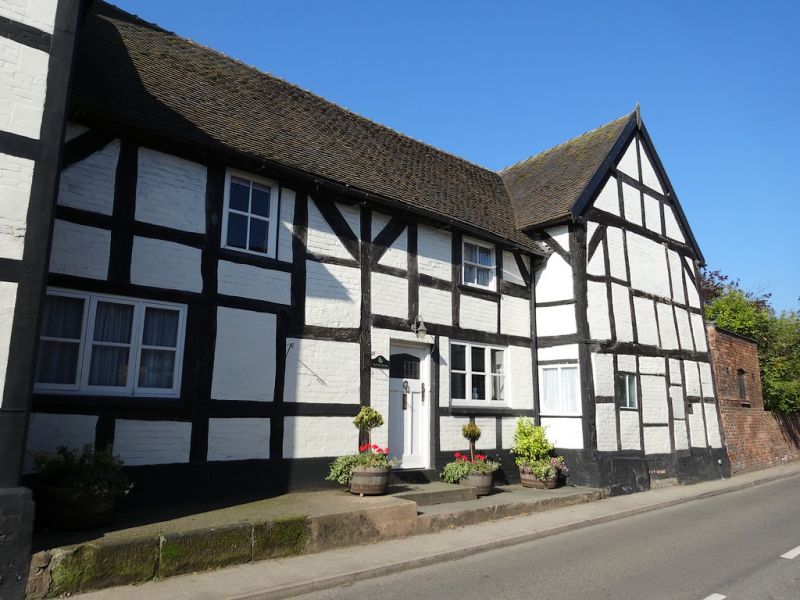 (Formerly listed as Shop occupied by W. B. Bradbury and adjoining private house to left)