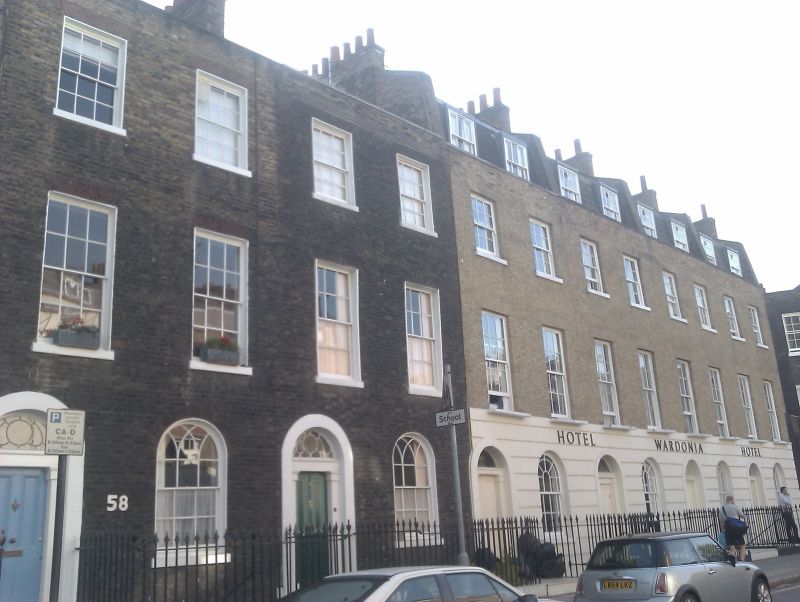 (Formerly listed as Nos.48-58 (Even) and attached railings)