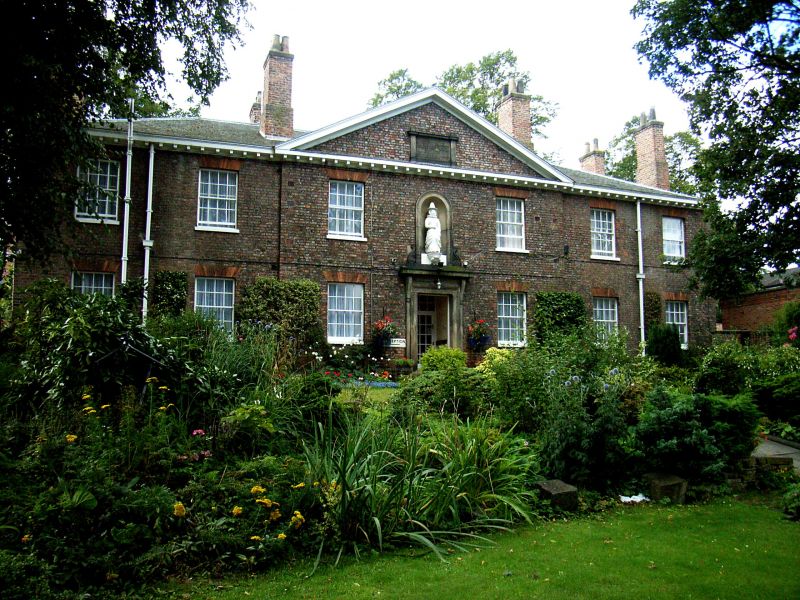 in 1618). The carved figure of the Foundress over the door of
the present building may survive from the original hospital.
(City of York: RCHME: South-west of the Ouse: HMSO: 1972-:
51).