Number 92 and Railings Attached at Front and Rear 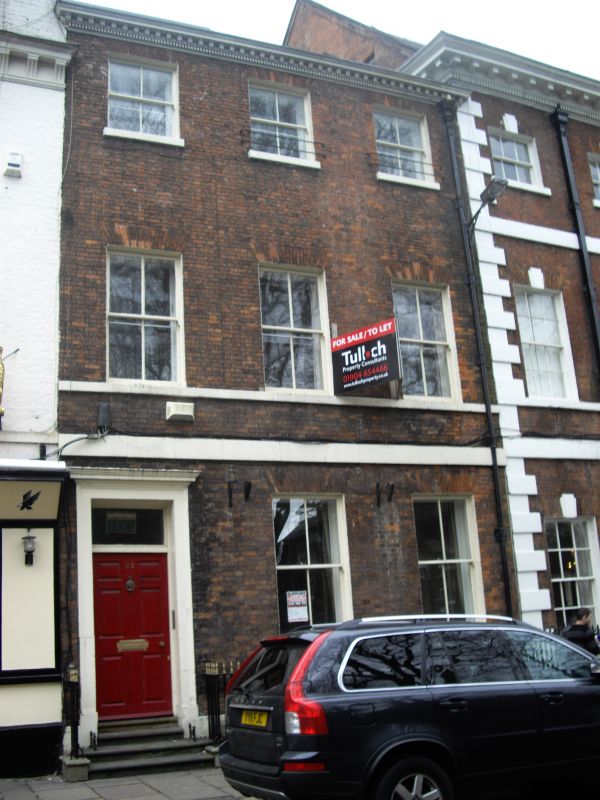 Entry Name: Number 92 and Railings Attached at Front and Rear