Parish Church of the Holy Trinity and Churchyard Wall 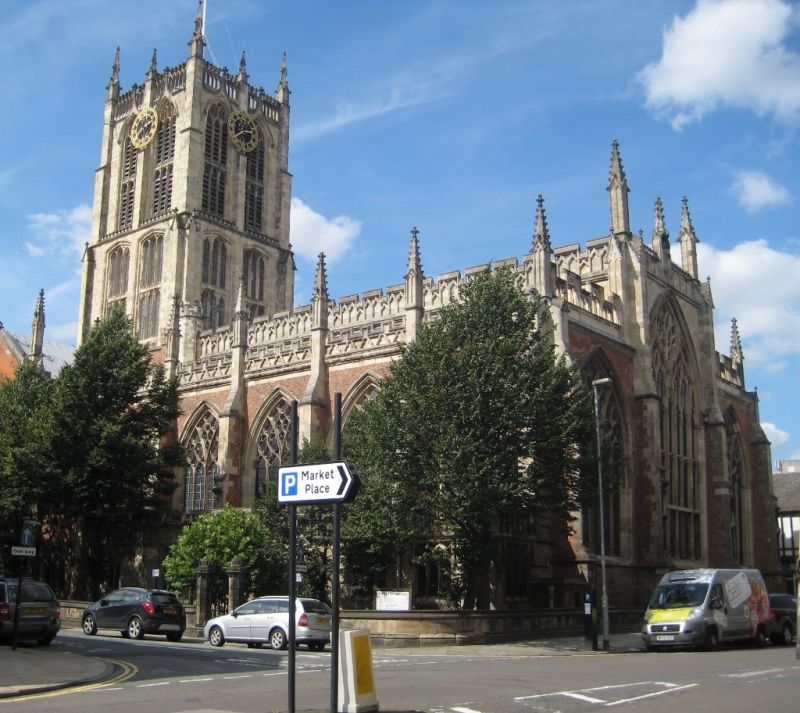