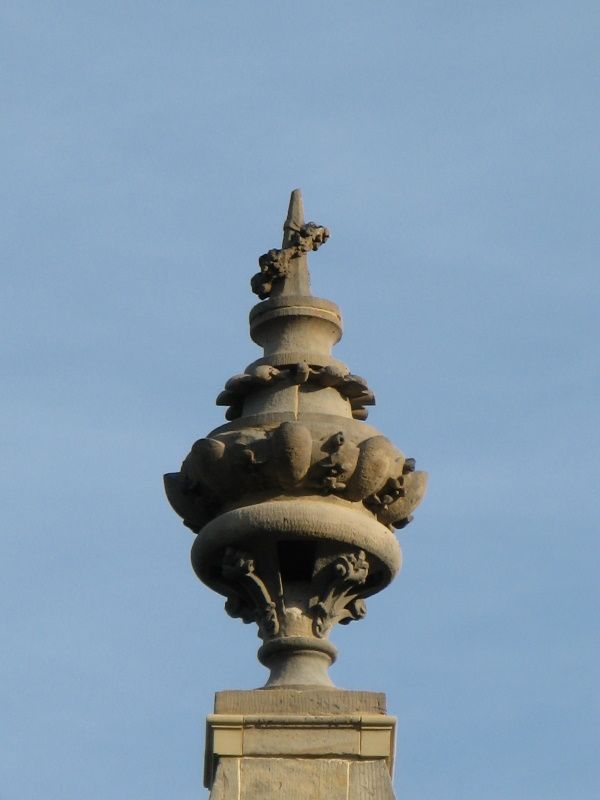 R. B. Wragg, 'The Life and Works of John Carr of York:
Palladian Architect' unpublished thesis, 1975, University of
Sheffield, vol. 3, appendix A, unpaginated.