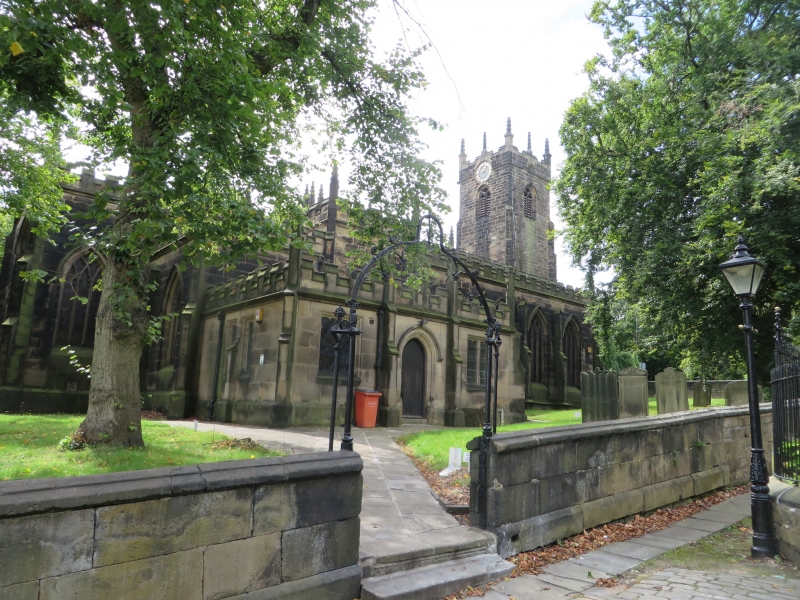 This list entry was subject to a Minor Amendment on 29 July 2021 to correct the architects' names, correct the sources and to reformat the text to current standards