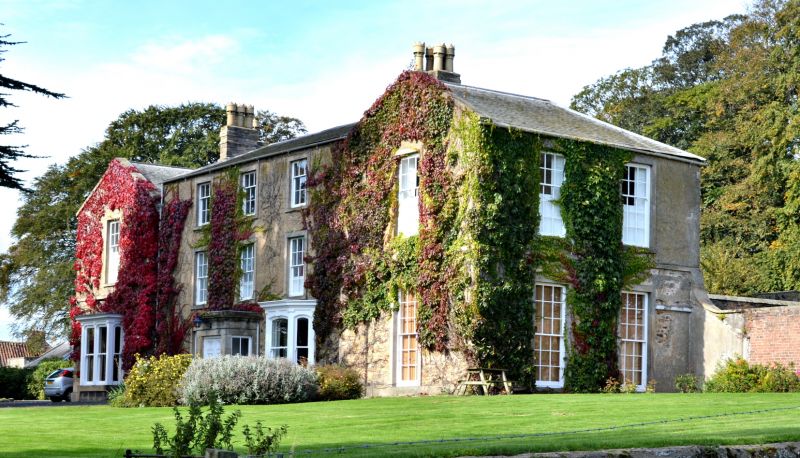 (formerly included in the Civil Parish of Little Newsham)
14.9.66