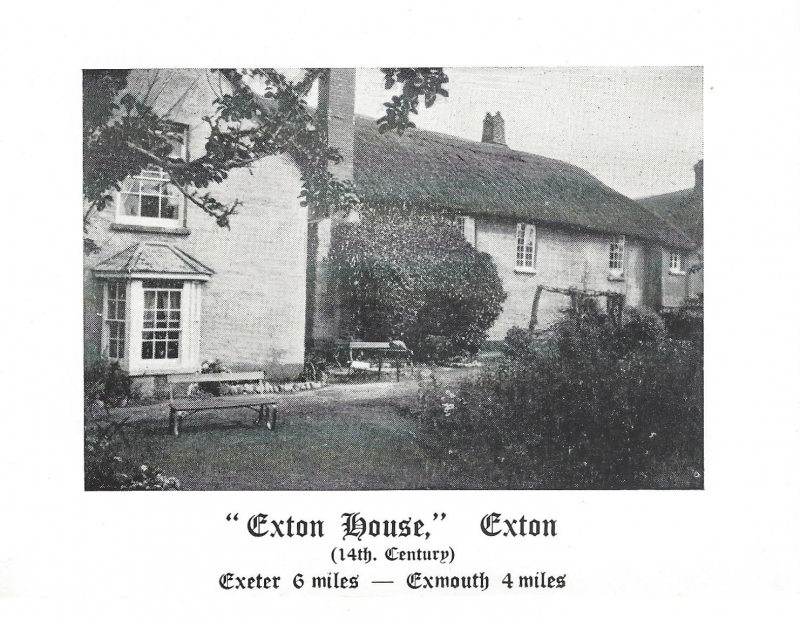 Formerly a three-room, through-passage plan type, the service end to the right of the passage, with a parlour-end cross wing, the rear part of which appears to be a little older than the front which contains the principal rooms. Lateral stair turret to cross wing at the same alignment as main range. The main range was extended at the service end, probably in the C17. A rear service-end wing (or barn) noticed in the 1976 spot-listing report has since been demolished. Service end heated by an axial stack (formerly an end stack); hall heated by a truncated front external lateral stack; cross wing heated by an external lateral stack; brick shafts. Two storeys throughout.

Interior: parlour (occupying front of cross wing) with two unstopped chamfered cross beams; between these are plasterwork ceiling panels, each comprising a set of single ribbedle quatrefoils with varied angle sprays; small cornices along each of the ceiling beams, ovolo moulding between two fillets. The rear plaster panel is now divided down the middle by a C19 partition that forms a passage to the rear of the parlour. Hall with cross beam, chamfered, with hollow step stops. Fireplace with chamfered wooden lintel, and stone jambs with hollow chamfer. The rear window of the hall is now visible only internally, of three lights, chamfered mullions and surround, and stanchions. Some simple early C18 panelled doors survive, and a formerly external door with studded rails.

This entry was subject to a Minor Amendment on 20 November 2019.