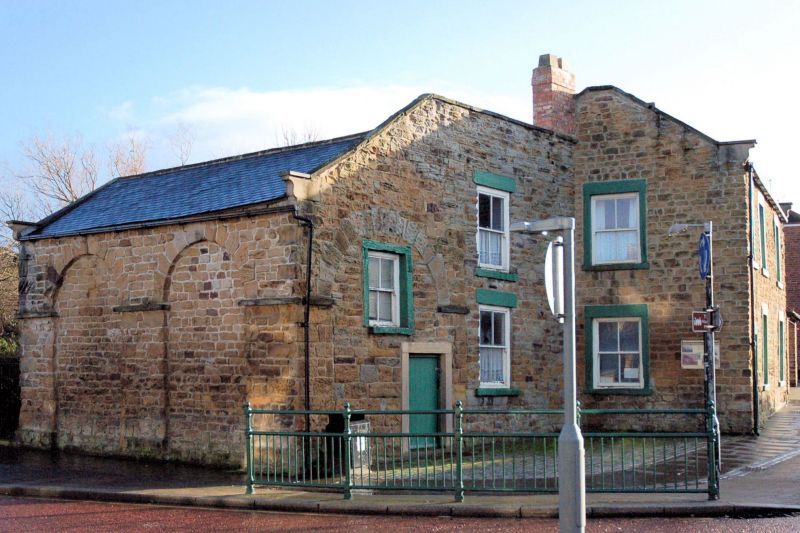 In 1827 Daniel Adamson pioneered a horse-drawn railway coach, Perseverance,
which ran between Shildon and Darlington. In 1831, when the Surtess Railway
was opeded, Adamson built the coach house to act as both a station and a shed.
The building is probably the earliest surviving railway coach house in the
world.