The Bishop's Palace and Bishop's House 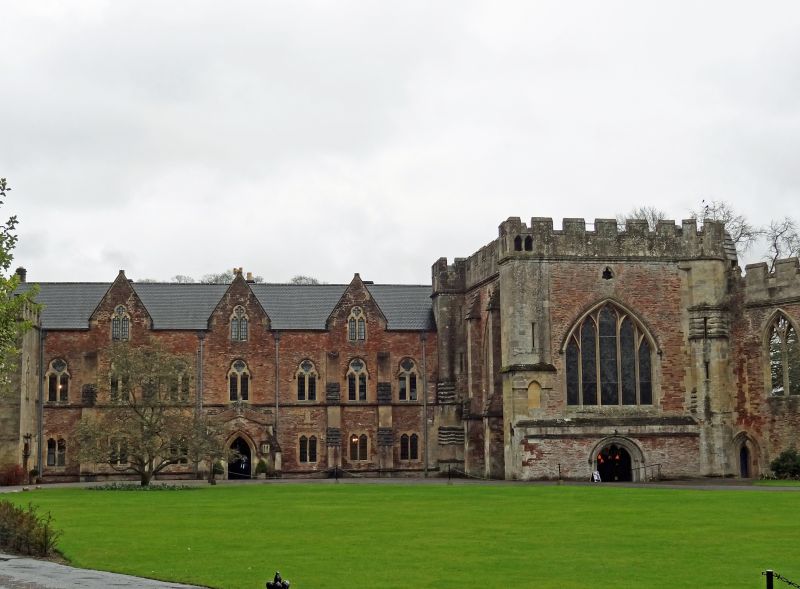