Tavern in the Town Public House 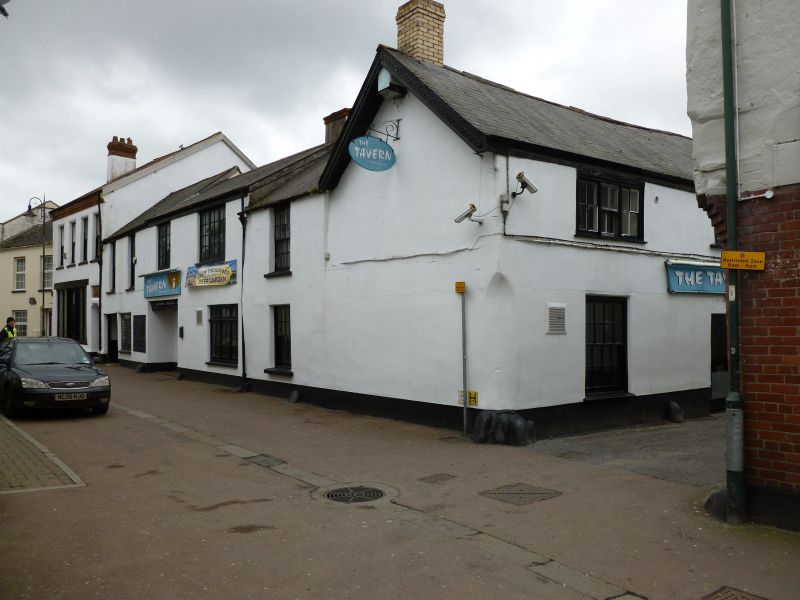