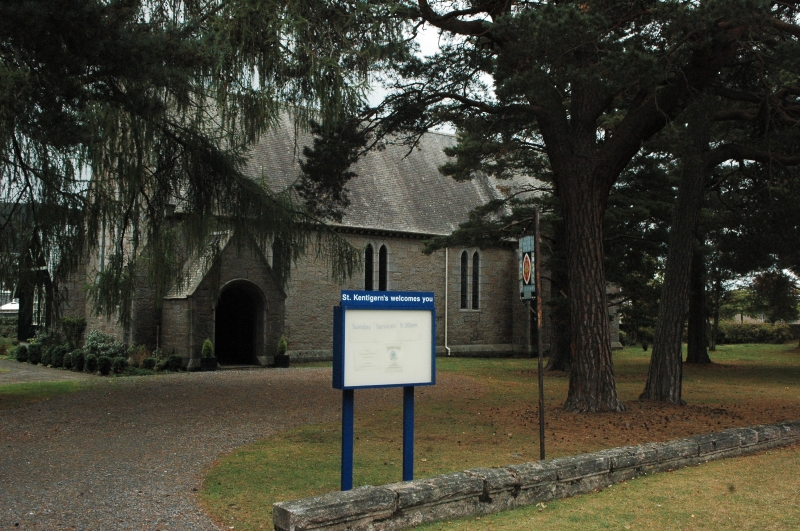 Decorative crosses on W and E gable points and on coping over sanctuary line.

Ecclesiastical building in use as such. The church is finely detailed and retains much of its original decoration. The current church was built to replace a corrugated iron structure which had been the first Scottish Episcopal Mission to Ballater. Previous to this, the worshippers had met at the Chapel in Glenmuick House and the altar in the North aisle is said to have come from the Glenmuick Chapel. Originally called St Saviour's, it was re-dedicated to St Kentigern in 1945 was the charge was raised to an Incumbency. There is a new church hall building on North side, sympathetically designed to correspond with original church building.

A. Marshall Mackenzie was a Scottish architect of national repute. Born in Elgin, he was part of a architect dynasty. Although mainly associated with building in the North-East of Scotland, he was also given Royal Patronage in 1895 when asked to build the new Mar Lodge. Other works include Crathie Church (1893) and Marischal College in Aberdeen (1906).