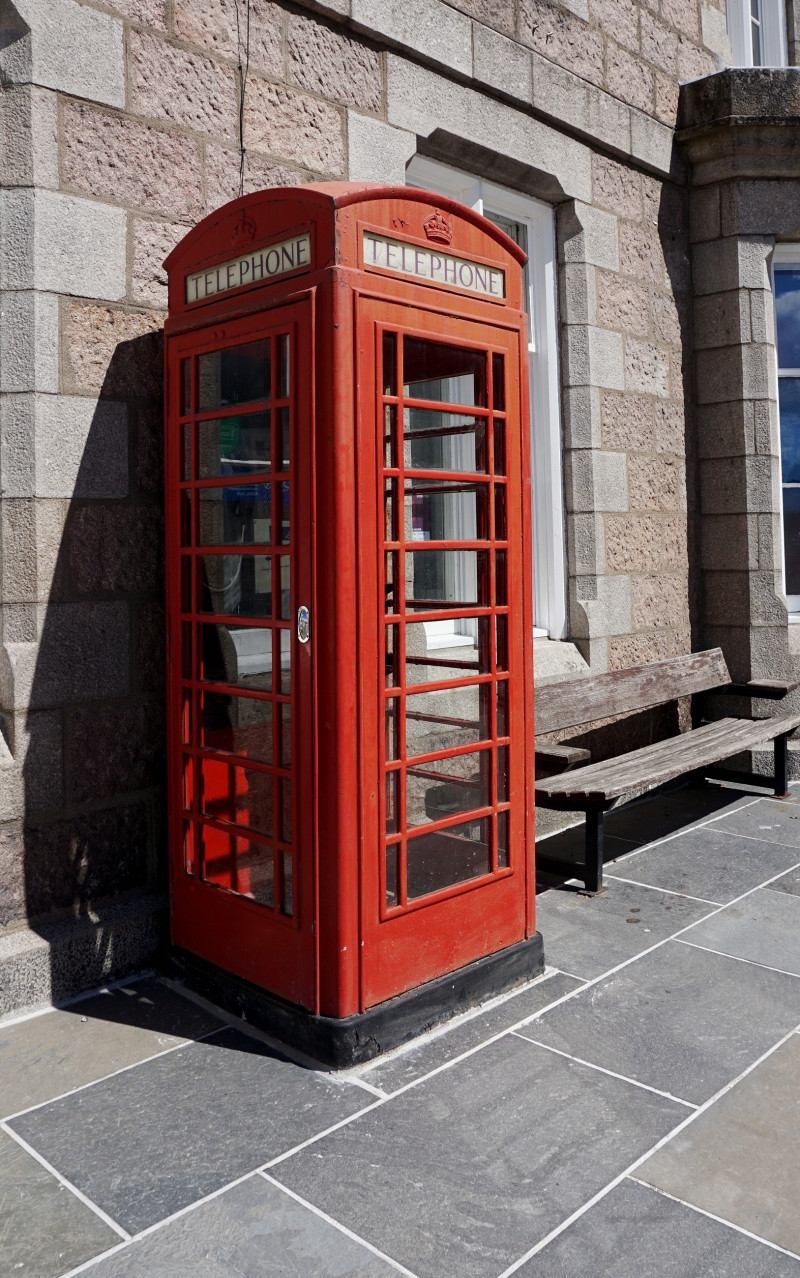 The K6 is also known as the Jubilee Kiosk, commemorating the Silver Jubilee of King George V. It was at this time the GPO set up a committee to redesign the telephone kiosk for mass production, with a Jubilee Concession Scheme providing one kiosk for each village with a Post Office. Scott was asked to design the new kiosk in March 1935, and after approval by the Royal Fine Art Commission, the K6 went into production in 1936. The new K6 was constructed from cast-iron and painted Post Office red (in 1924 the same commission had decided on the colour red for the kiosk, as it was "easy to spot and gave an authoritative and official character."). It stands 8 feet 3 inches tall. The new box was based on Scott's 1924 K2 kiosk which had been classical in character with small pane glazing, a reeded Grecian surround and a Soanian dome (believed to have been inspired by that on Sir John Soane's tomb or the lantern above the mausoleum at the Dulwich Picture Gallery). Aware of new architectural trends, Scott applied a modernistic style to his older box. The Grecian fluting was removed but the Soanian dome remained, as did the curved corners (which added strength to the cast-iron panels, now designed to be bolted together and erected in a day). The most noticeable change was the glazing; the horizontal bars were moved sideways to create a broad central light with narrow margin lights. This was to improve visibility and resemble 'moderne' architecture. The design of the box was so popular it remained in production until 1968 when it was superseded by the K8 by Bruce Martin (the K7, by Neville Conder, was never widely used).