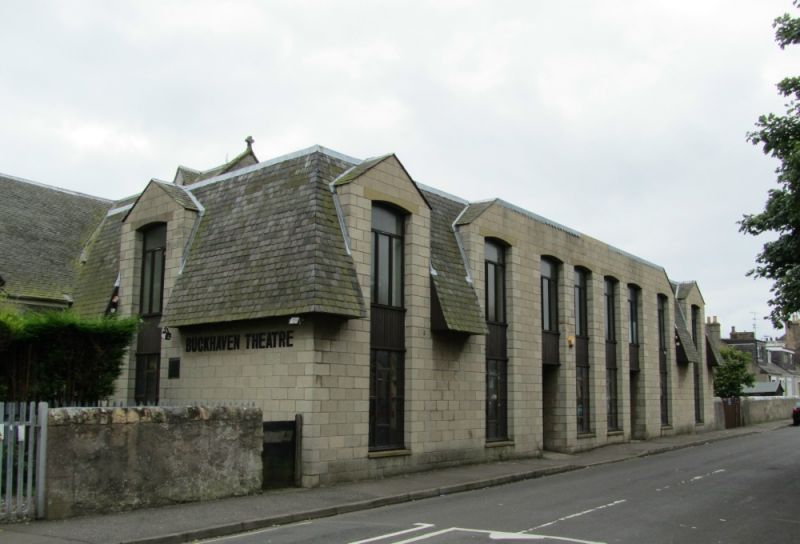 Ecclesiastical building no longer in use as such. Formerly St Andrew's Church, home of the Buckhaven Free Church congregation which formed in 1866. In 1870 the Episcopal Church at North Street, St Andrews was purchased for the sum of £130, it was transported to Buckhaven in Thomas Walker's boat 'The Sea King', and re-erected in 1872. In 1972 the congregation united with nearby St David's Parish Church (listed separately) and St Michael's, and the building closed until 1987 when it was converted and extended to a theatre.