A Category B Listed Building in Coatbridge, North Lanarkshire 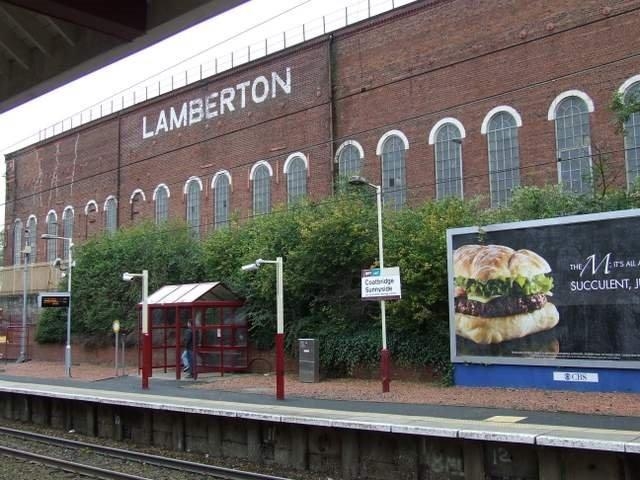 INTERIOR: wrought iron in roof extended to E in steel, N wall slapped out and carried on steel lattice stanchions which also carries travelling cranes, one of them fish-bellied. (Bay to N has Polonceau travis roof)

Main range and offices probably built c1870 for William Baird & Co, iron and coalmasters, to manufacture their Gartsherrie coal cutter first successful Scottish machine of this type. Acquired 1880 by Lamberton and Co, engineers, who made heavy machinery for iron and steel industries. Buildings not specifically metioned are excluded from listing.