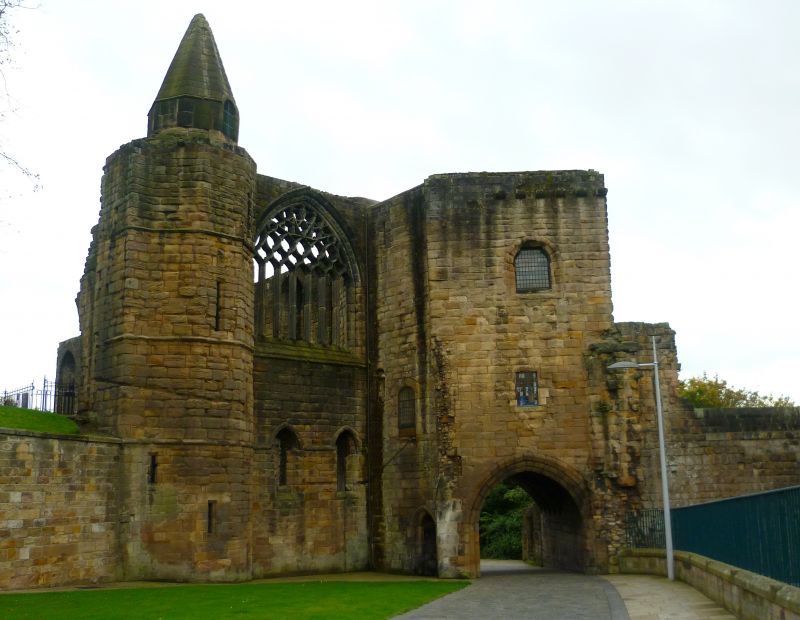 Property in care. A-Group with Dunfermline Abbey, New Abbey Parish Church, Nave, Remains of Dorter and Reredorter, Frater Range and Palace, Kitchen and Entrance Gateways and Boundary Wall (see separate list descriptions). A Benedictine priory was established in Dunfermline in around 1070 by Queen Margaret, wife of Malcolm III. It was upgraded to an abbey by her son, David I in 1128. In 1304 the monastery buildings were partly destroyed by Edward I during the Wars of Independence and rebuilt thereafter. It was converted for use as a museum by Andrew Carnegie in 1896-97.