A Category B Listed Building in Fort William, Highland 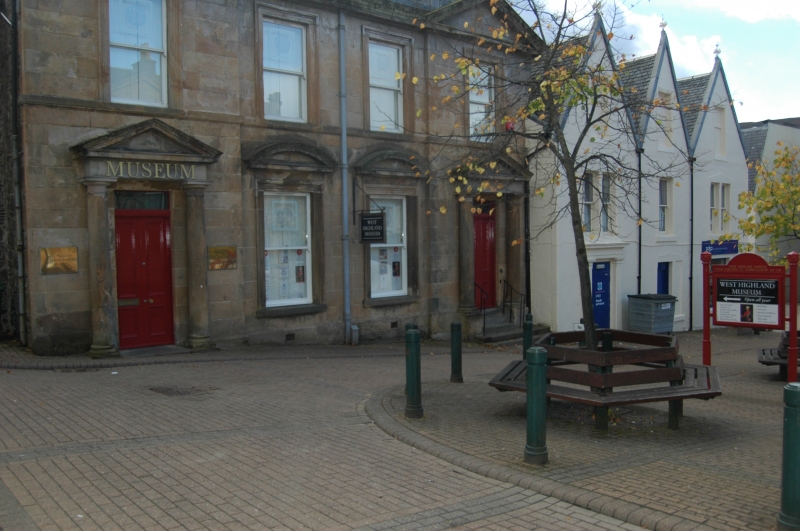 Formerly had two entrances one to serve bank and the other

the Manager's, or Agent's, house.

now sited on The Parade.