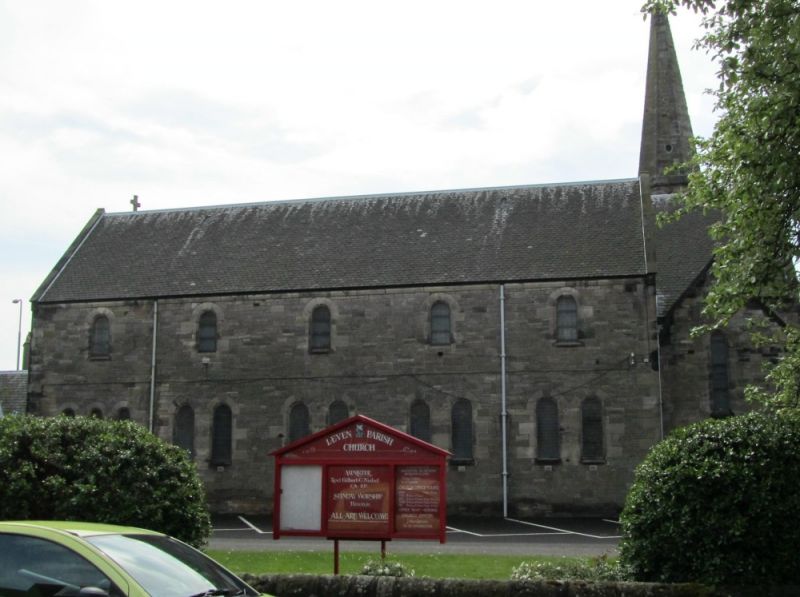 Ecclesiastical building in use as such. The Parish Church, transferred from Scoonie in 1775, and was extended to seat 1000 in 1822. This early twentieth century building retaining both steeple and S wall, cost ?5200 to build and was dedicated on 6th August, 1904.