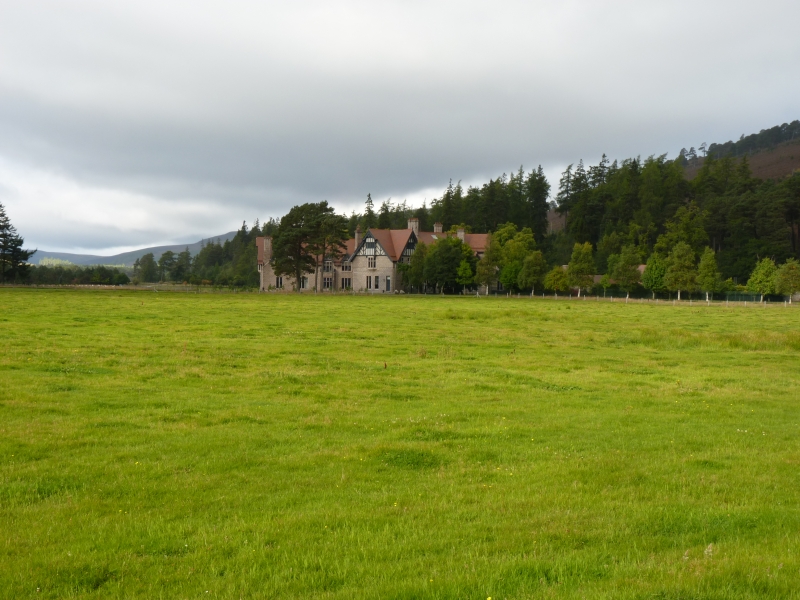 The monument comprises a dun visible as upstanding remains. Duns are fortified settlement sites of Iron Age date (around 500 BC to 500 AD). Dun Aoidhean occupies the summit of a rocky knoll at about 10m OD, situated at the NE corner of the tidal island of Erraid. The E side of the knoll is a sheer rock-face about 12.8m high, which decreases progressively to just over 3m on the W.

Traces of what has been a stout wall, now consisting of a light spread of rubble core-material with a few outer facing-stones still in position, can be seen around the western perimeter of the summit. No walling is visible around the eastern portion. The entrance to the dun probably lay within the gap in the rubble on the WSW. The interior of the dun, which is covered by a thick growth of heather, measures about 21m by 17m.

The area proposed for scheduling comprises the remains described and an area around them within which related material is likely to survive. It is irregular in shape and measures a maximum of 37m NE-SW by 31m NW-SE, as marked in red on the accompanying map.