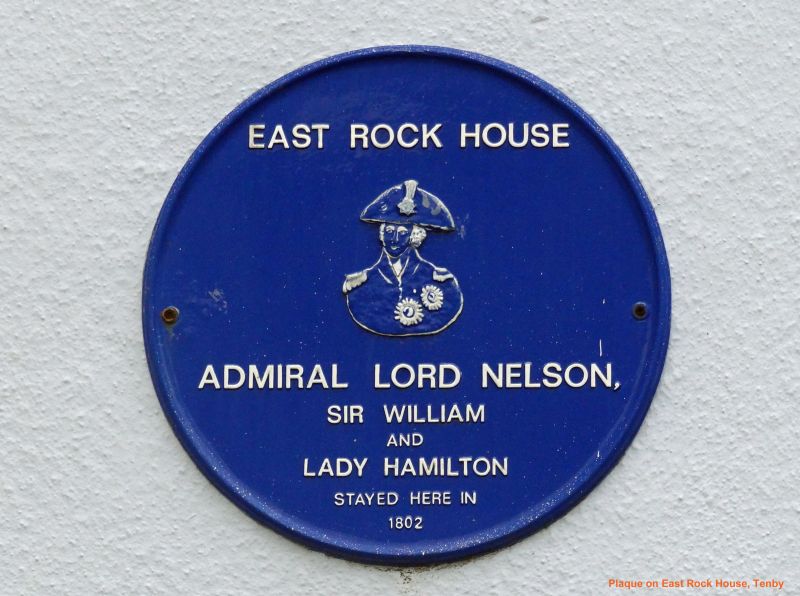 Location: End-terrace house set back from the street line but forward of Nos 5 and 6, with link block to No 1 Lexden Terrace.

End terrace house stepped forward of No 6 and of much greater width, but both houses have identical broad bow-fronts to the sea. The open pedimented doorcase matches those on Nos 4 and 5. Occupied 1926 by Mrs Rawlings.

End-terrace house, painted stucco with hipped slate roof behind parapet. Four storeys, double-fronted, offset to right, with 2 sashes each floor and centre door. 12-pane sashes except to top floor which has 9-pane sashes. The right windows are horned sashes and the sills are slightly lower, indicating possibly an alteration. Arched doorway with moulded timber open pediment with dentils on 2 thin columns with entablature blocks over. Similar to doorcases to Nos 4 and 5. Raised and fielded panels to 8-panel door and matching reveals, radiating bars to fanlight. Basement with area iron railings to left of door.
Forecourt enclosed by dwarf limestone wall with wrought iron railings with scrolled spearheads. Tooled limestone gatepiers flanking gates to right and another at left corner, all with moulded caps and faceted ball finials on pedestals.
Rear to sea has 4-storey painted stucco bow front with sashes renewed in C20. Facade a pair with No 6 adjoining, with 2 square 6-pane sashes to top floor, three windows to 2nd floor, two narrow 8-pane, flanking one broad 16-pane, 2 very long 24-pane first floor windows, and ground floor French window and 24-pane sash. Old photographs show that the 2 narrow lights on the 2nd floor are C20 insertions.

Included as part of the important stuccoed terraced group along the S side of St Julian's Street.