A Grade I Listed Building in Narberth, Pembrokeshire 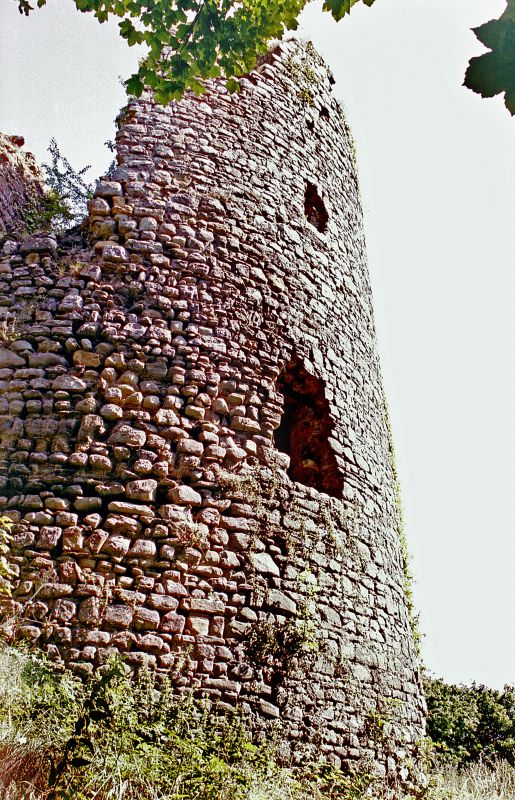 Location: Situated on a scraped eminence overlooking the valley and river crossing on the southern approaches to the town.

Single-ward stone castle built soon after 1257 following destruction of Sentence Castle by Llywelyn ap Gruffydd. Burnt in 1299, but rebuilt. Granted to Sir Rhys ap Thomas in 1516. Reverted to the crown in 1531 following act of attainder on Sir Rhys ap Gruffydd, when said to be in state of decay. It was, however, inhabited as late as 1657.

On E vaulted cellar with 3 openings, centre enlarged to form doorway. Original door to S end but with modern work. Section of wall over bear evidence of window to former great chamber.

Also on E remains of tower with battered base below stringcourse. Evidence of 2 garderobes with chutes to angle with curtain. Flues to 1st and 2nd floors.
(Buttery with 2 chambers over).

The site of the Great Tower with its forebuilding and adjoining gatehouse lie obscured at N end of site.