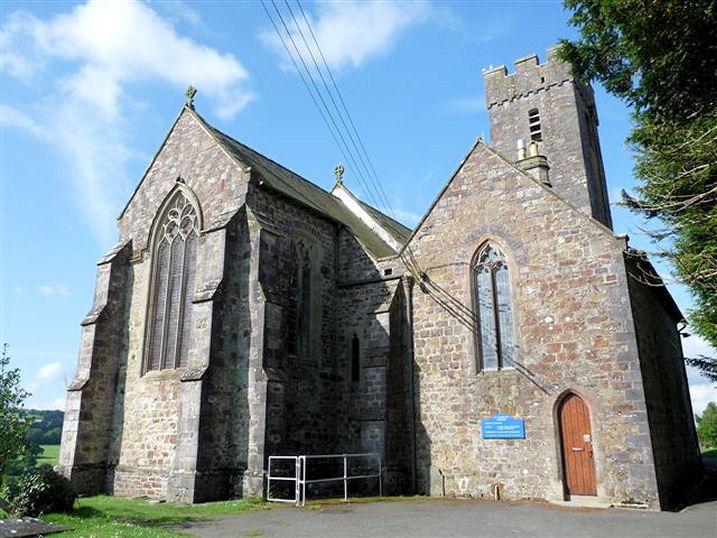 Location: Located within a spacious churchyard at the end of Church Street on the southern edge of the town.

Mid C13 foundation, altered in early C19 and largely rebuilt in 1882 by T G Jackson of London in Decorated style. Original church of nave with S porch and chapel and N tower; of which tower and N wall of nave remain.