A Grade I Listed Building in Gladestry, Kington, Powys 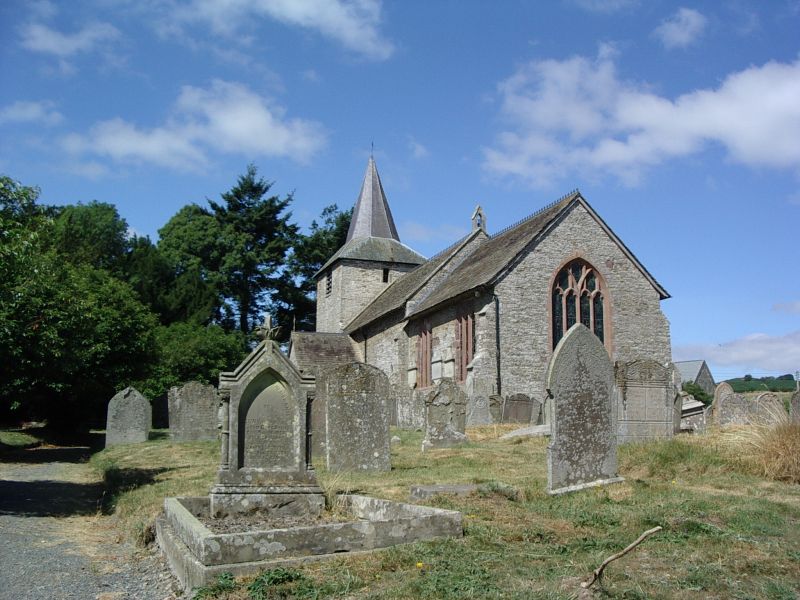 Location: Situated in open churchyard above B4594, on NW side of village centre.

Included at grade I as a handsome church, largely of medieval date, which retains its openwork timber roofs.