A Grade I Listed Building in Penarth, Vale of Glamorgan 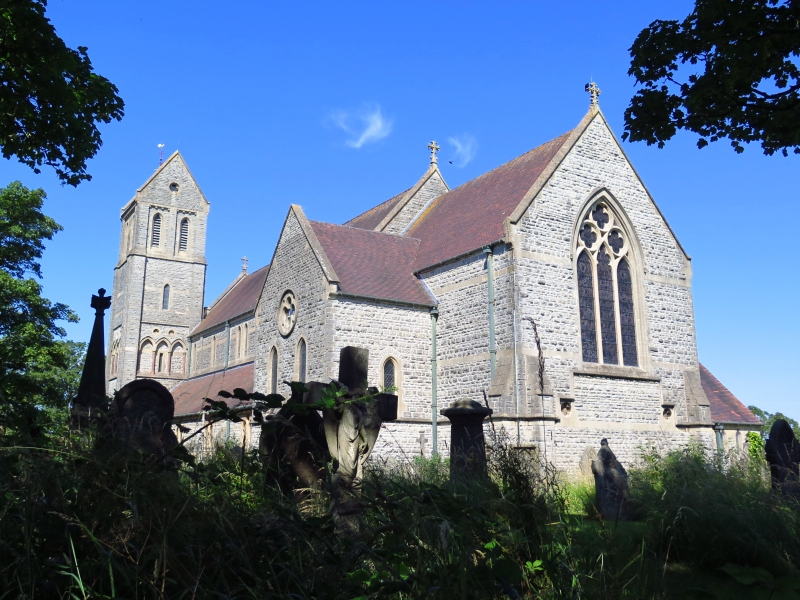 Graded I as this important architect's most ambitious building in Wales, an unspoilt textbook example of high Victorian church architecture.