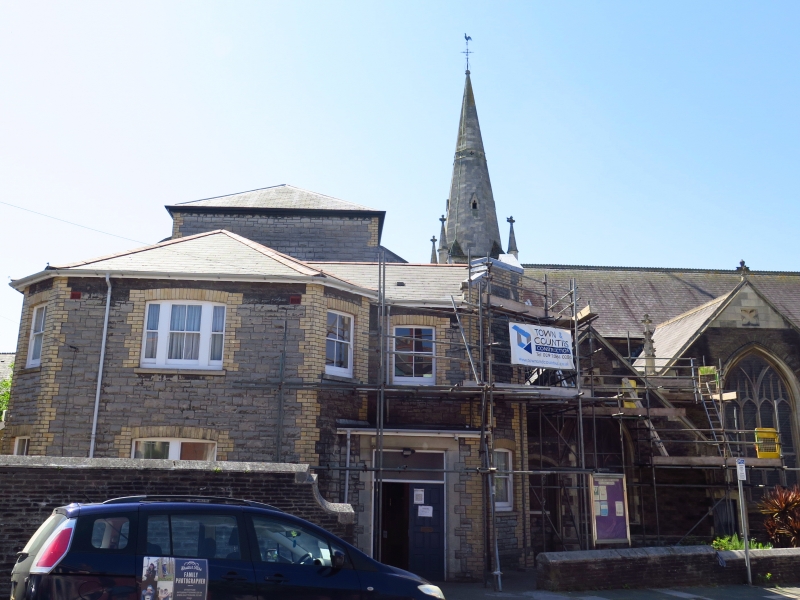 Location: On prominent corner site at junction of Stanwell Road and Woodland Place