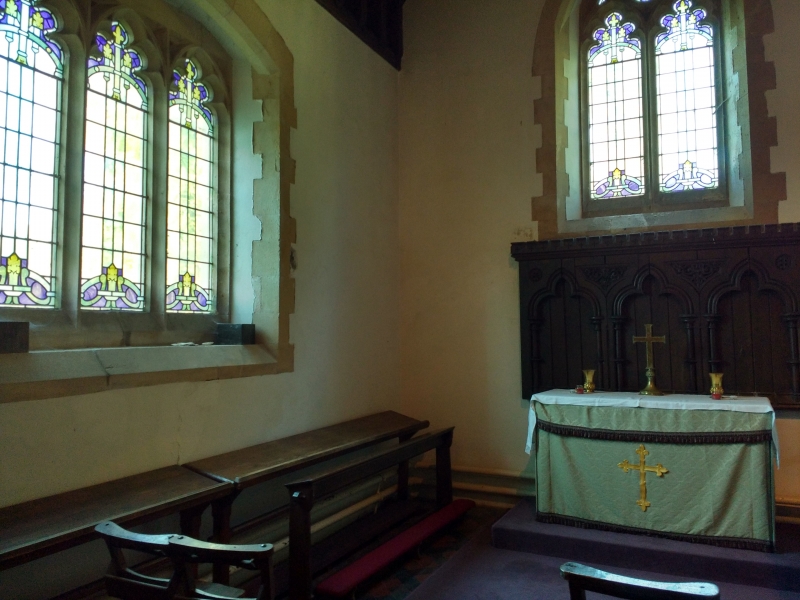 Location: On low-lying ground in the centre of the hamlet, a still rural community NW of the urban development of Dinas Powys, standing in a roughly rectangular churchyard with retaining wall incorporating ston

Listed at II* as a medieval church retaining much of its historic fabric. Group value with The Old Rectory, the churchyard cross and bier house.