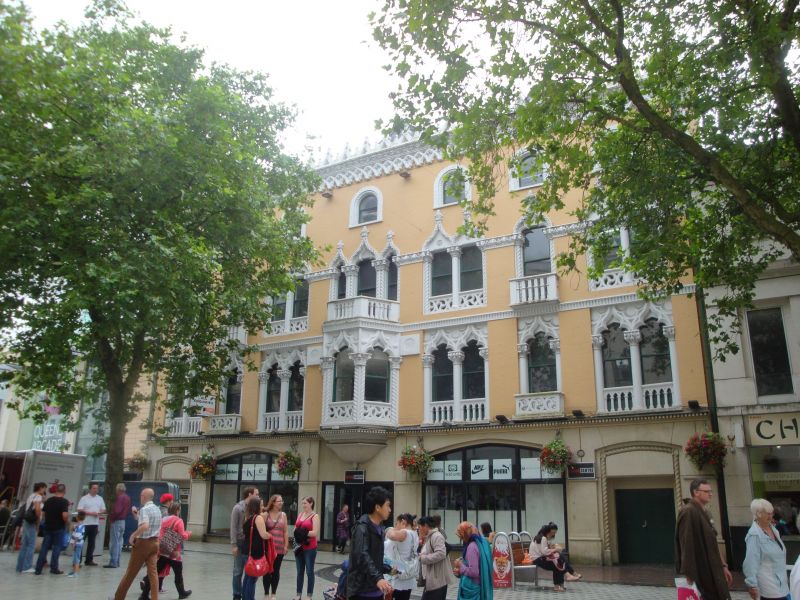 Location: To R of Queen's Arcade