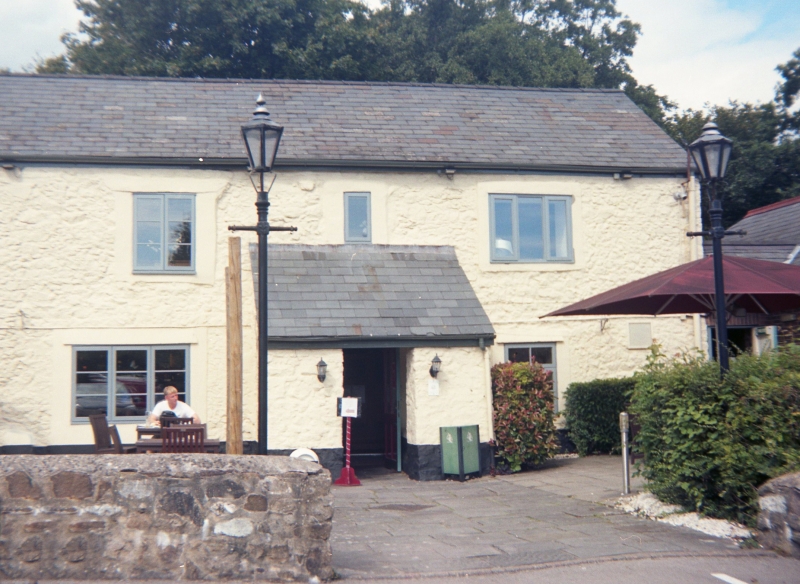 Location: Set back from the road opposite Thornhill Crematorium and surrounded by landscaping and a car park.

Farmhouse of c1700 formerly known as Ysgubor-wen, converted to a Public House in the late C20. It was originally a 2-unit direct-entry farmhouse of 2-and-a-half-storeys, with fireplaces to each end and cross-corner fireplace stairs to the NW. A post and panel partition on the 1st floor has been recorded. The building is now much altered, and few of the original features remain.

A late C20 half-glazed boarded door leads into the Public House. Open-plan interior with bar to rear. Plain wooden cross-beams replace the original chamfered and stopped beams. Doorways have been cut through the E and W walls to later additions. Stone fireplace to W end which appears to be partly original; replaced timber lintel and domed bake-oven of brick and stone in L jamb.

Listed as a rare survival of a former sub-medieval farmhouse in Cardiff, notwithstanding extensive late C20 alterations and additions.