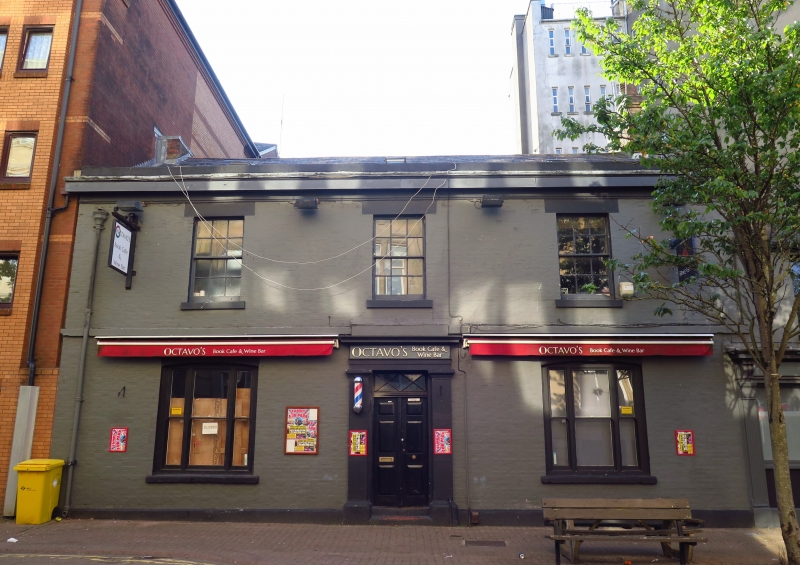 Location: Stepped down to left of the National Westminster Bank near the entrance to Mount Stuart Square. Docks Non-Political Club to rear.

The Bute Dock Hotel was licensed in 1839 when this building was probably constructed; later enlargement. After more than 150 years as "The Bute Dock", name changed to "Jug & Platter" late 1990s.