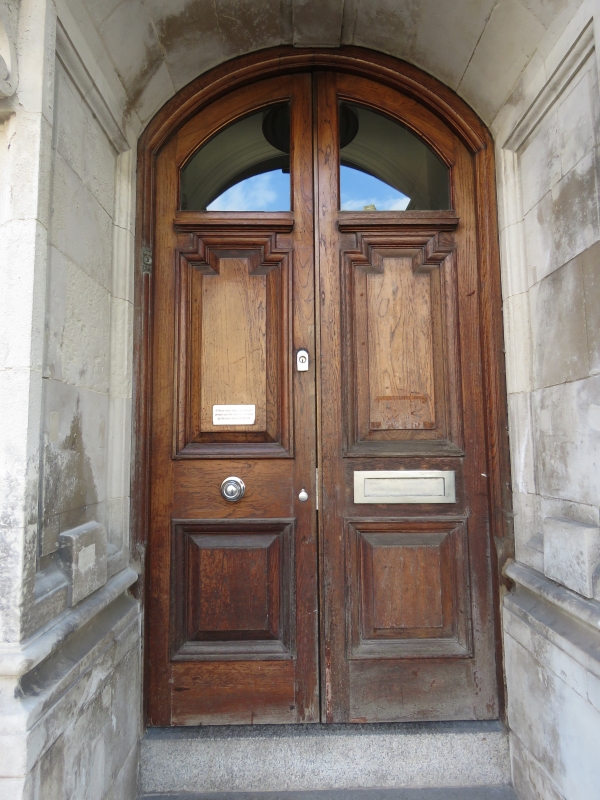 Part of a development which includes 33-37 West Bute Street and 126-132 Bute Street dating from 1850-1851; and once known as Britannia Buildings. Contractors were Hemingway and Pearson, involved in building Britannia Bridge over Menai Strait, and Bute East Dock. Formerly two houses now single business premises with alterations of early C20.

Listed as part of an early terrace on important site in Butetown and for group value with listed buildings opposite.