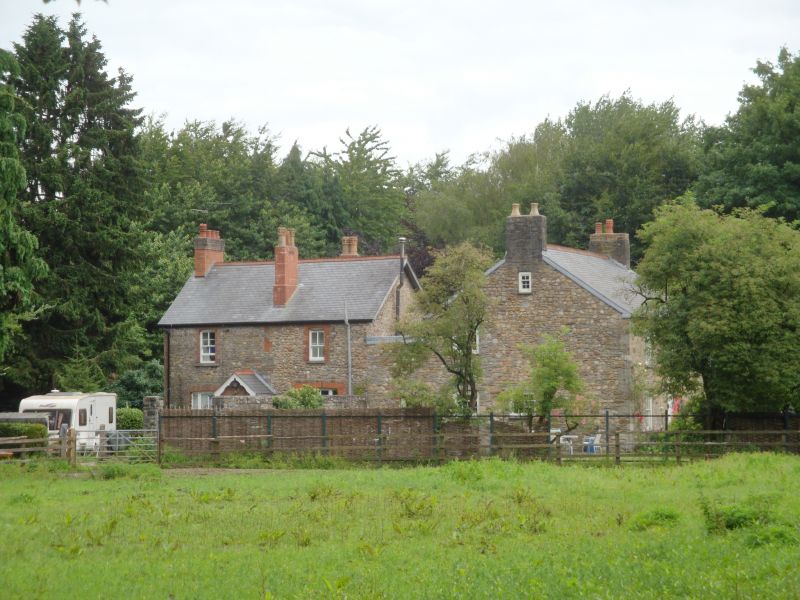 Location: At the north end of Pontcanna Fields, immediately adjacent to the Cardiff Equestrian Centre.

Early to mid C19 (shown on 1846 Tithe Map). Originally used as a fulling mill, later converted to a House of Mercy. This part of the building must have been the Miller's house and the actual mill was behind with the race and wheel between.

At listing (1987) the cottage had a simple interior then sub-divided into two cottages with No 2 along the west side. Central Hallway gave access to No 3,to main timber dogleg staircase reached under a depressed arch with double 2-panel doors. Interior not available at resurvey, but it has been converted to a single house with the usual repairs and modernisation.

Included for its social and economic history interest as part of a rare surviving fulling mill within the city boundary.