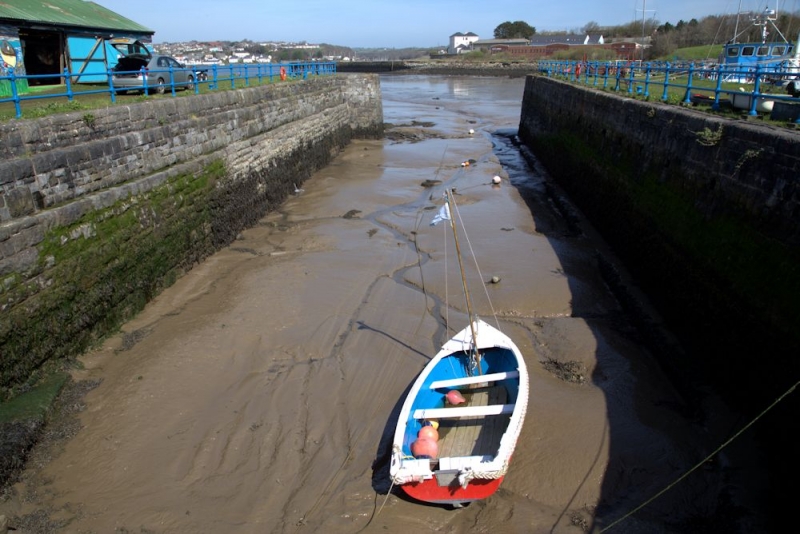 Location: Situated in walled yard, opposite Nos 32 to 38 Front Street.

Mid C19 shipbuilding slip, built for one of the private shipbuilders operating outside the Royal Dockyard.

The only survivor of the four shipbuilding yards along the foreshore E of the dockyard, three much larger slips stood to E at foot of Meyrick Street. All four are marked on 1877 map.