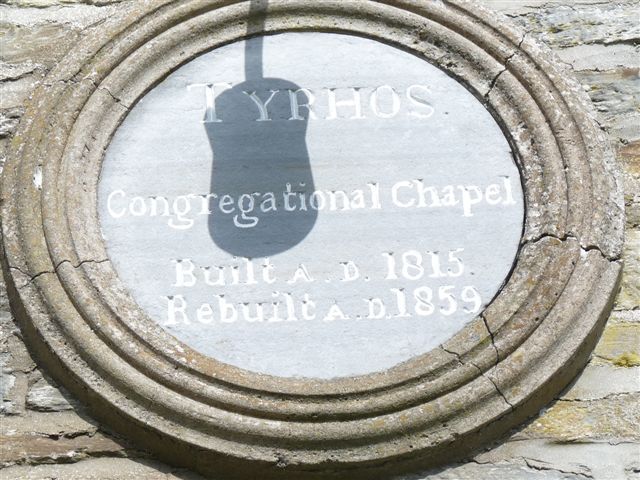 Location: Situated on W side of road from Cilgerran to Rhos Hill, some 2km S of Cilgerran.