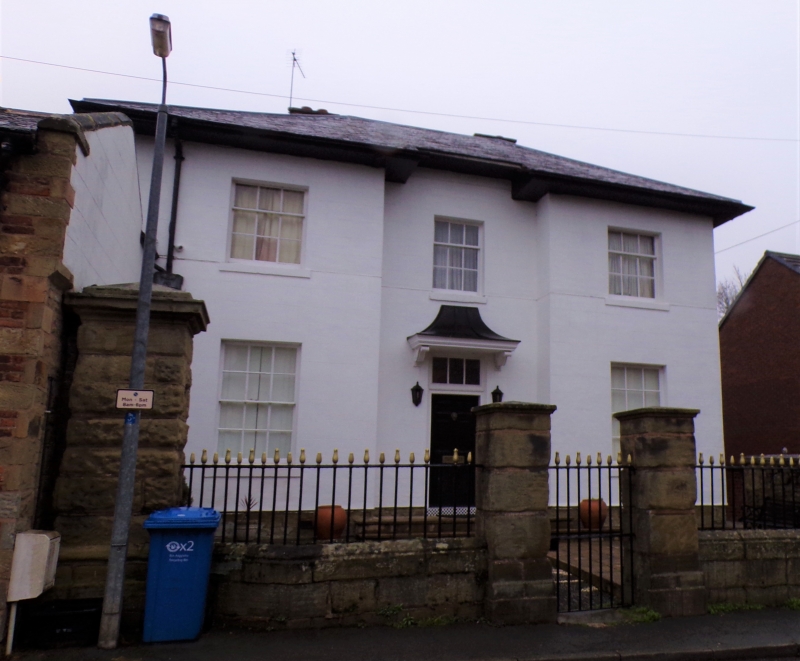 Location: Set back from Church Street behind forecourt walls, opposite St. Mary's Church.

Early C19 house, said to be former offices of the Wynnstay Estate. Now used as offices.

Listed as an imposing building of restrained early C19 design; the house, gatepiers and railings make an important contribution to the street scene.

Group value with other listed buildings on Church Street.