2 Holt Hall (including the Peking Garden) 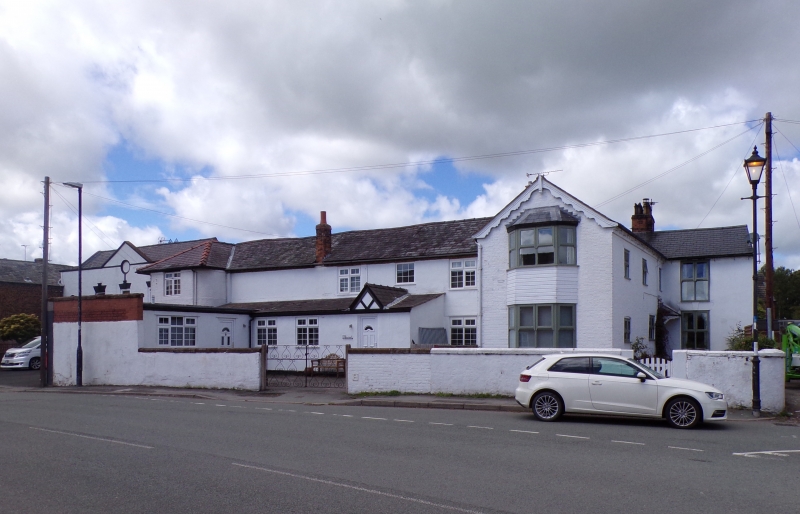 Location: Situated on the W side of Castle Street, set back from the road with tarmaced forecourt.

Early C18 town house, the building appears to have been extended at a later date and is now subdivided into two houses. Palmer mentions it as having C17 origins and it is also claimed that the original family which built the house were migrants from Chester called Dodd. Palmer also states that a wooden carved mitred head which formed a bench end at the Parish Church of St. Chad was removed to Holt Hall in 1872 to form part of a staircase.

Only partial inspection possible at time of re-survey (March 1996)

Listed as a surviving example of an early eighteenth-century town house.