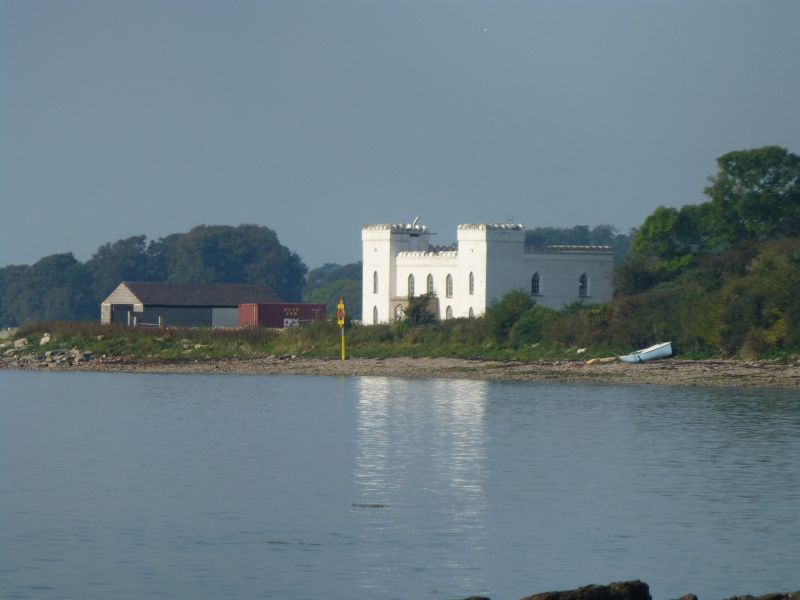 Location: On the banks of the Menai Strait, SE of Porthamel Hall.

Probably built in early C19 as the boathouse for Porthamel Hall, situated in Llanidan community. The hall was remodelled, probably during the C18 and the boathouse was built with a similar Gothick facade.

Listed as an elaborately detailed early C19 boathouse retaining its original Gothic facade (notwithstanding alterations to rear); a prominent feature on the Menai Strait shoreline and forming a group with Porthamel Hall.