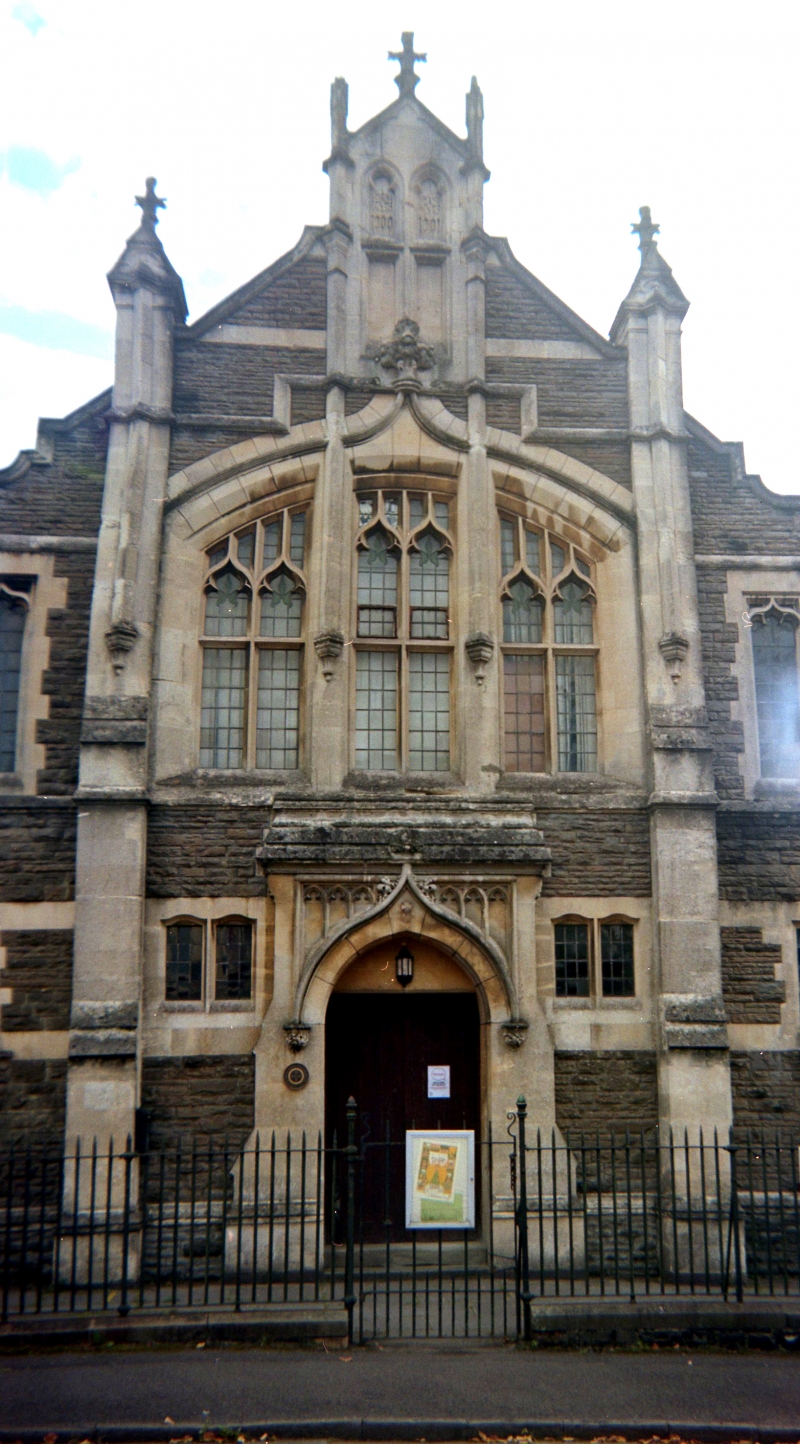 Wesleyan Methodist chapel built 1900-1 to a design by Edwin Seward of Cardiff. Separate iron schoolroom added later at side of chapel.

Included as a complete, compact Edwardian chapel in late Gothic style by the pre-eminent Cardiff architect of the period. (Probably Seward's only surviving chapel).