The Wool House and Garden Wall to North and East 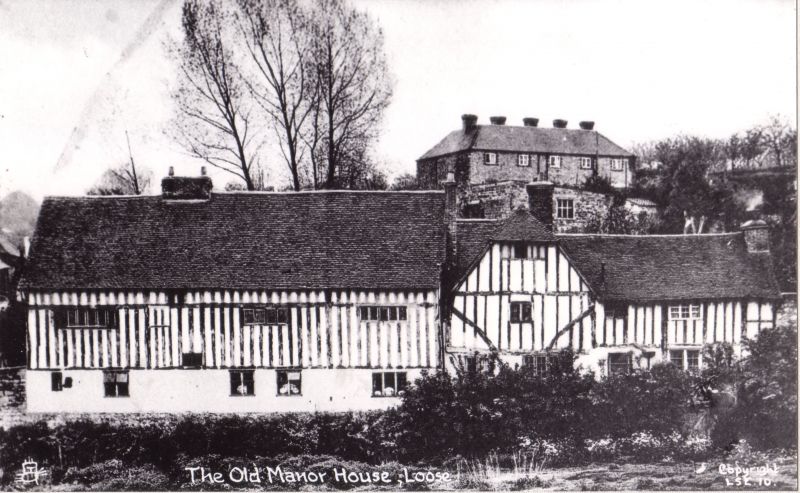 Entry Name: The Wool House and Garden Wall to North and East