Numbers 121 and 123 and Attached Railings 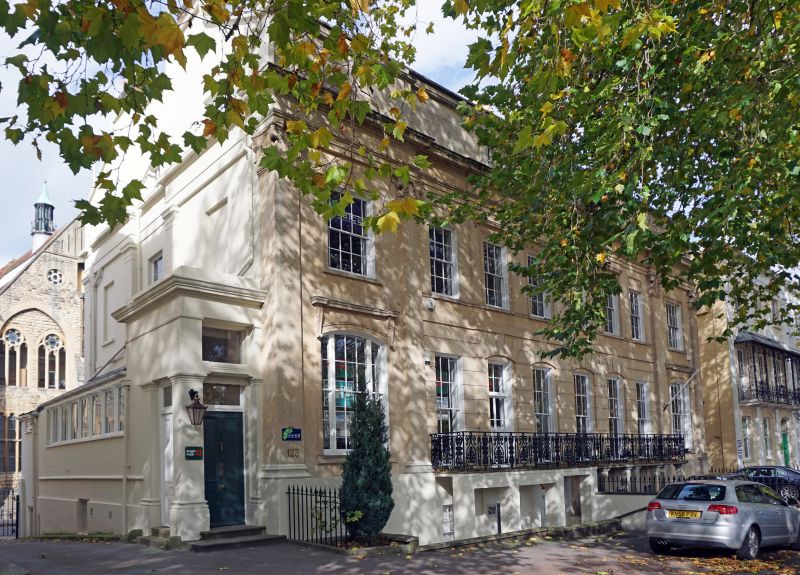