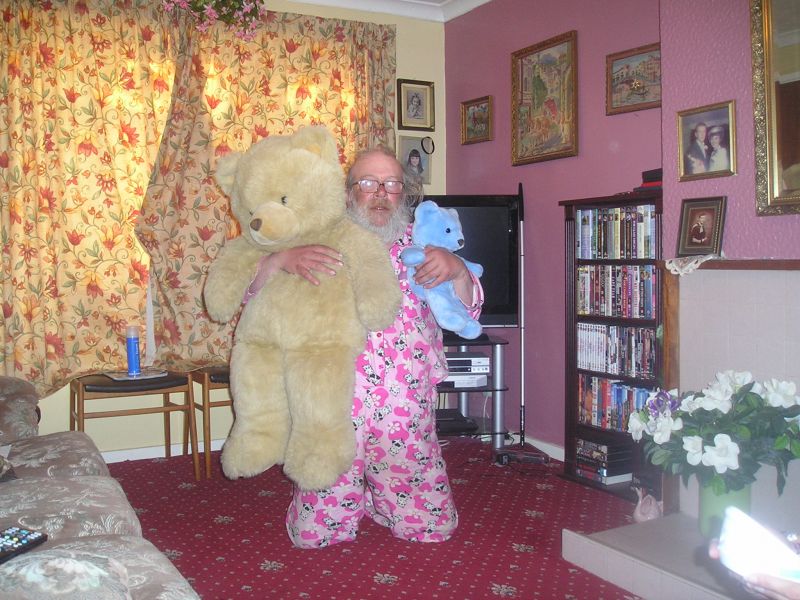 Probably 1820s or 1830s; rear (east) wing added and alterations made in 1843; 20th century additions to south. 2-storey, 3-bay approximately T-plan classical villa with semi-sunk basement, situated within large wooded grounds with a west facing entrance elevation. The west elevation has a classicised central porch with pilasters to chamfered angles, a frieze, cornice and blocking course flanked by a curved flight of steps on either side of the door. This elevation has a base course with a banded cill course at first floor, an eaves course and cornice. There is a Venetian style window above in a recessed, gabled panel.

The entrance elevation is of broached ashlar and elsewhere the elevations are predominantly rubble-built with ashlar margins, all painted. There are raised margins to the windows. Piended slate roof, the stacks have been removed.

The interior was seen in 2013, it is largely altered. The vestibule is classically decorated, doric columns frame the entrance into the elevated hall which is reached by steps. A cantilevered stair with decorative cast-iron balusters remains at the end of the hall.

Ladyfield East is a good representative of a relatively small number of classical style early 19th century villas on the outskirts of Dumfries, a Royal Burgh and market town in the south of Scotland. The villa has some connections to regional figures and its history is closely related to Ladyfield West (see separate listing).

Ladyfield East is relatively rare in terms of building type as it is one of a handful of classical style villas of this date in the region recognised in Gifford's 'Buildings of Scotland: Dumfries & Galloway'. The fabric has undergone some early changes, though apart from the single storey 20th century addition to the south, the footprint of the villa remains much as it was in 1843.

Originally simply called Ladyfield, it was built in the 1820s or early 1830s. The property of 'Ladyfield' is shown on the 1832 Reform Act Plan although it is possible that the farm of that name to the south may well have existed some time before the villa. The 1840s additions are well documented. 'The Dumfries & Galloway Standard' of 27 January 1847 states that the villa was 'built and partially renewed four years ago' when the villa was advertised as a 'desirable residence to let'. William Forsyth, who spent most of his working life abroad, bought the property in about 1842 and was responsible for commissioning the 1840s extension and rebuilding of the villa to accommodate his large family thus the rear wing may have been added at this time. The building appears on the 1st edition OS map, surveyed 1856.

The villa has some interesting historical connections. William Forsyth was almost certainly a relative of Provost Philip Forsyth. William Forsyth died on 9 December 1846 and by 1851 Thomas Wood and his wife were living in the house. Thomas Wood was the nephew of John Hannah (his sister's son) who owned the adjacent estate of Hannahfield, now Ladyfield West (see separate listing). John Hannah's family had made their fortune in the West Indies and the Wood family seems to have also had business interests there too as James Wood, brother of Thomas, died in Jamaica. When John Hannah died in 1841 he left no will and Thomas Wood, as the nearest relative, inherited his uncle's estate. He moved to Hannahfield at some point in the 1850s but died soon thereafter. His widow Elizabeth Brooks continued to live there until her death in 1868. She too died intestate and the estate of Hannahfield became the property of the Crown.

Ladyfield passed through various hands during the remainder of the 19th century. A sale of contents of the house was held in 1860 and it would seem likely that the Forsyth family had owned the house up to this time. James Hotchkis, a 'distributor of Stamp and Collector of Taxes' purchased the estate around this time. From the 1880s the McTier family who were wealthy farmers owned the property and did so until at least 1901. (Mrs McTier left £18,571 at her death that year). Ladyfield was purchased by the Crichton Royal in 1932 and opened the following year. It was closed in the late 1990s and at the time of review (2013).