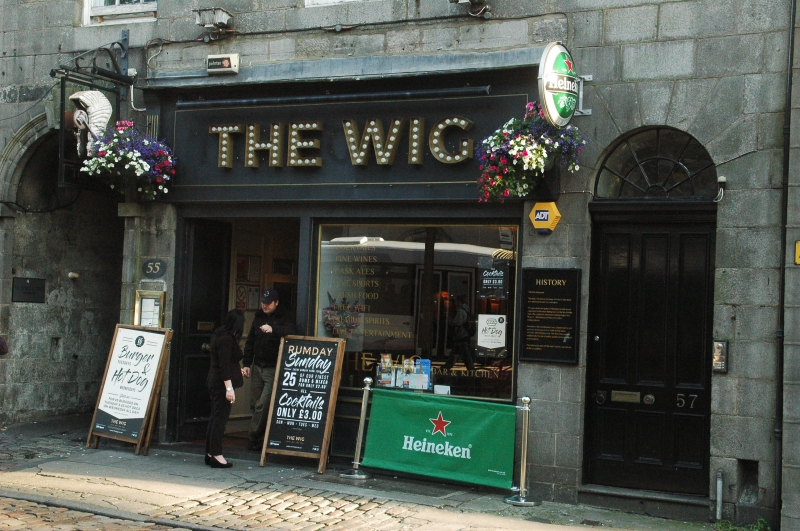 This is a good example of an early Classical tenement which forms a significant part of the streetscape of the Castlegate. Pends are a particular feature of 19th century Aberdeen and this building retains its pend which leads to an open courtyard and further buildings to the rear, including No 54 Castle Street (see separate listing). Although once common, many of these pends have now been incorporated into the main building. The simple Classical style is typical of granite buildings of this period before sophisticated cutting techniques were developed.

Castle Street (or Castlegate) is considered by many to be the heart of Aberdeen city centre. It has been the site of the main market place since the 12th century. It contains a 17th century Mercat Cross (a Scheduled Ancient Monument). The central rectangular area has, through the centuries, been bounded by a succession of different buildings, predominately private houses and commercial premises. The Tolbooth was built here in the 17th century. The earlier buildings were replaced from the 19th century onwards using the existing footprint, and therefore the important large central space which continues to form a focal point for the city was retained.