A Category B Listed Building in Cambuslang, South Lanarkshire 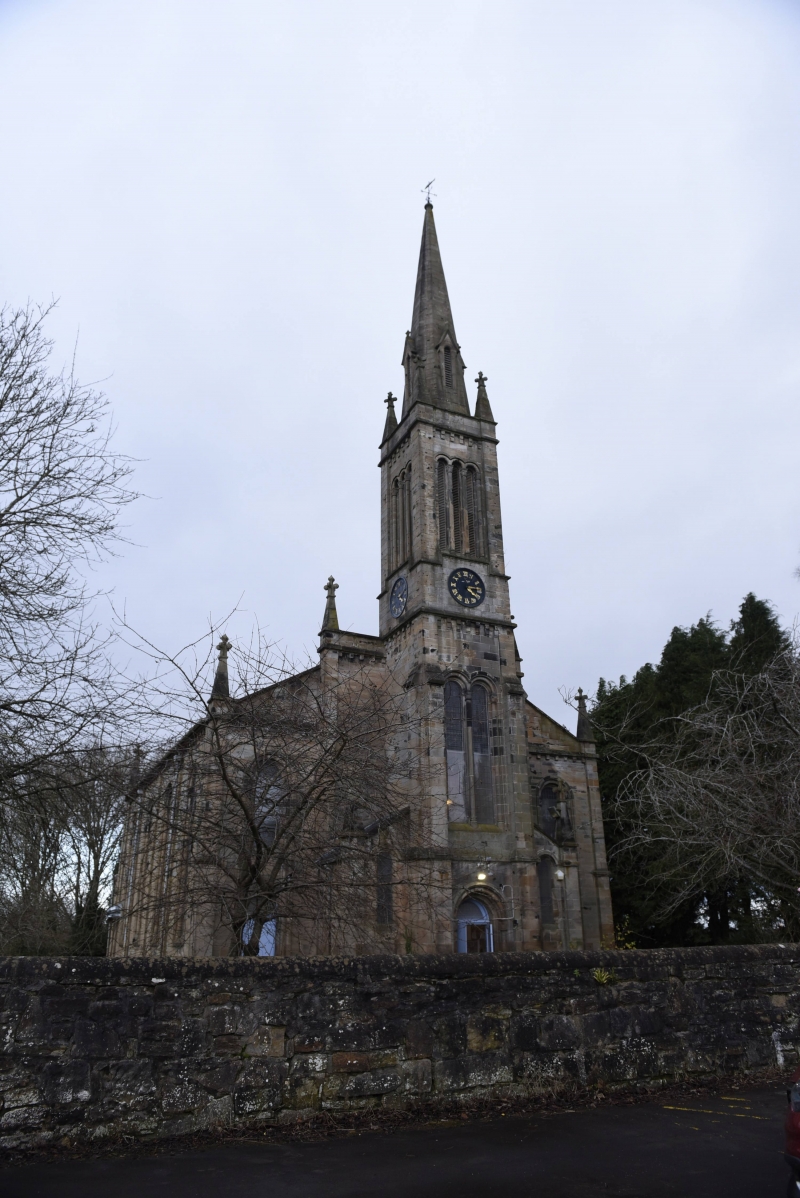