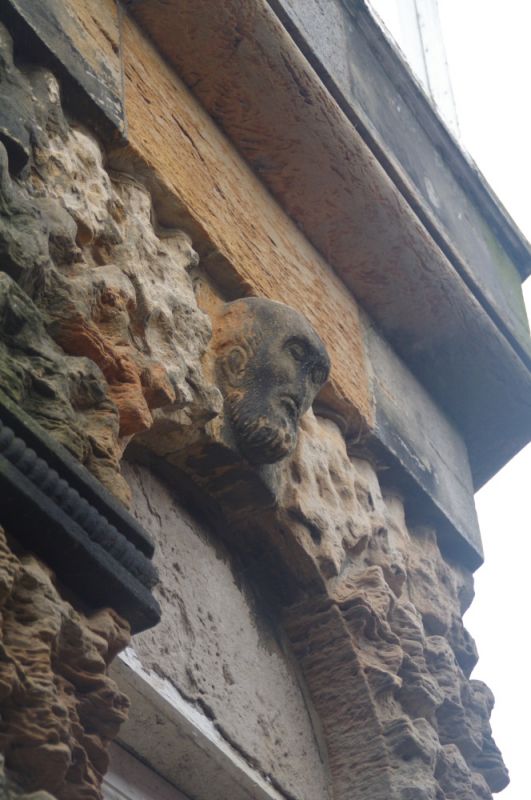 B-Group with Newhalls Road, Pier. Lighthouses were relatively rare structures until the 18th century and the earliest ones had stone towers. This is a fine example of a small unmanned harbour light, designed in the manner of a garden folly in rusticated ashlar. The lighthouse would have served as both a warning and a guide to approaching boats. The proximity of the pier to Hawes Inn would suggest that it was the main boarding/disembarking point for the ferries. With the decline in ferry travel in the twentieth-century the lighthouse became redundant and is no longer visible from either the Forth or the shore as other buildings, including the Lifeboat Rescue boathouse, have been built around it. John Rennie found fame for his engineering works, such as the three bridges he designed for the River Thames in London, than for lighthouses. However, it is a tribute to Queensferry that, whilst designing grand bridges in the Capital, Rennie took the time to design a handsome harbour light for the small fishing town.