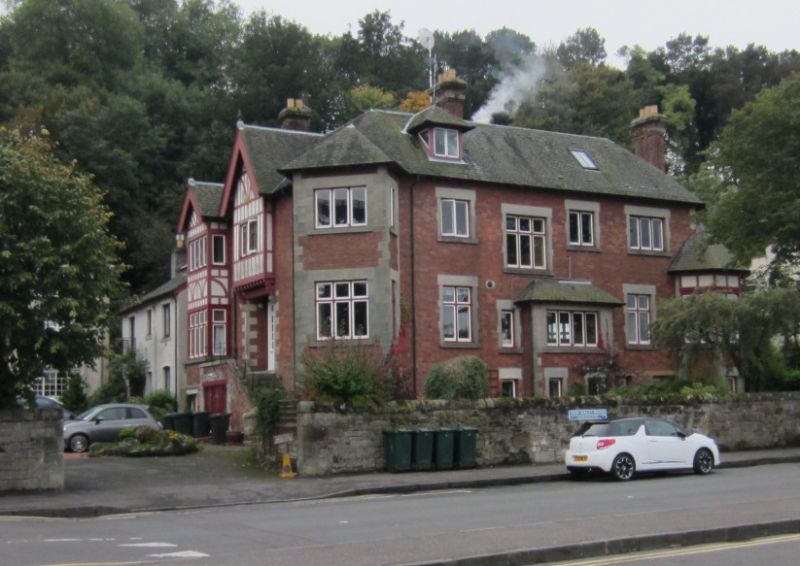 Bridge House was built for the chief engineer working at the Forth Railway Bridge and appears on the O S Map as 'Forth Bridge House'. Following the completion of the Forth Railway Bridge the house became a Sailor's Home. During the First World War it was used as a military hospital, following which it became a boarding house. It was converted into 7 private flats during the late 20th century.