A Category C Listed Building in Blairgowrie And Rattray, Perth and Kinross 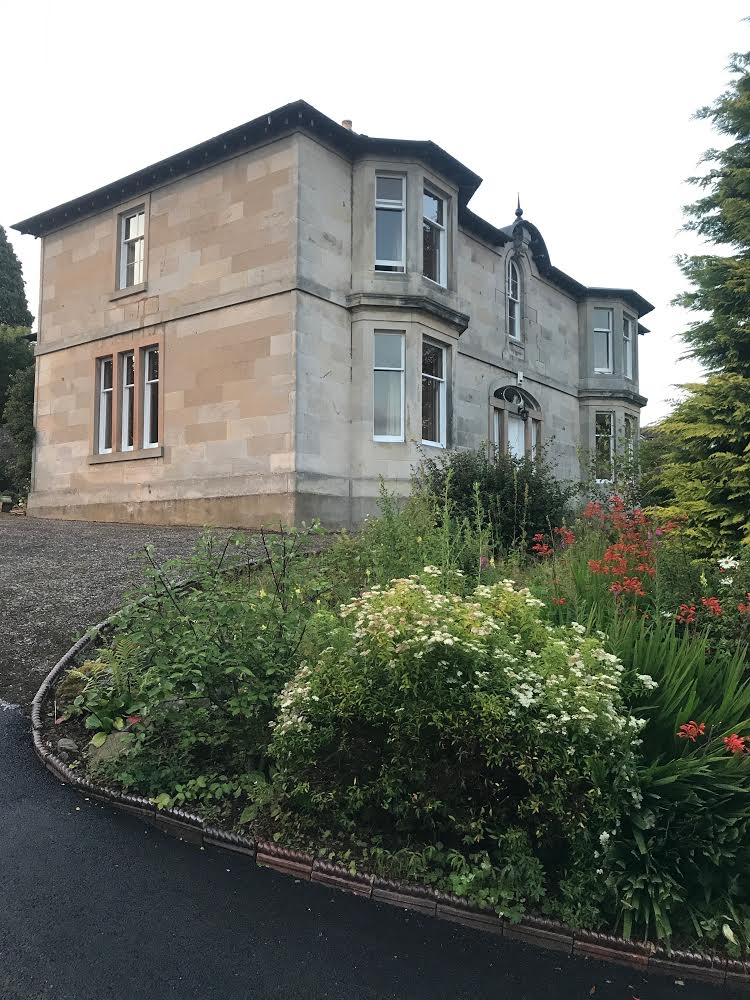