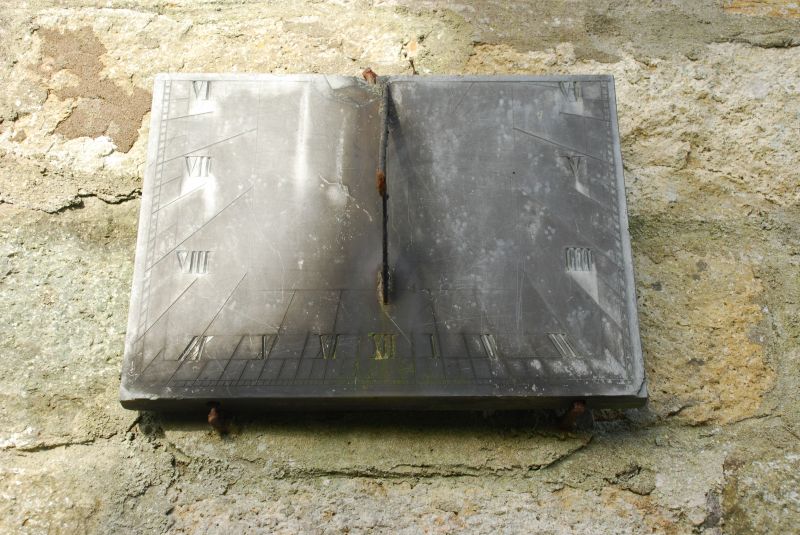 Location: Situated in Llangian village in large churchyard on E side of road.

Anglican parish church first recorded in C13 but rebuilt in the C15 with surviving C15 roof. Heavily restored with new windows and vestry by Henry Kennedy in 1858 for R Lloyd Edwards of Nanhoron. Kennedy's W rose window has been removed in the C20 and the timber W porch was added c1906.