A Grade I Listed Building in Penbryn, Ceredigion 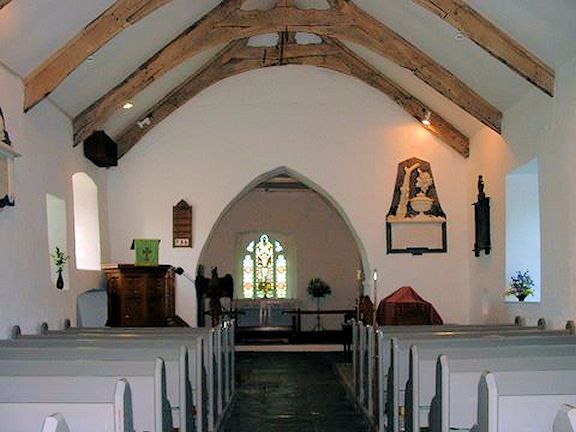 Graded I for an outstanding medieval roof, one of only two in SW Wales.